faulkner edc was contracted by a foreign corporation to serve as a 3rd party to assist in resolving a dispute between owner and contractor for a pellet plant being built in Greenwood, SC. The GC for the project had provided the owner with a 200 page change order just a few weeks prior to project completion. The scope and cost of the change order was unexpected by the owner and totaled over $4million. faulkner edc reviewed the change order against all of the contract documents and design documents to determine which if any of the potential change orders were valid. We compiled a lengthy report detailing our findings for each potential change and referenced them back to actual contract language or design expectations. The conclusion of our report was that approximately 10% of the requested change order was valid. The two parties met in mediation and discussed the contents of faulkner edc’s report. The mediation lasted over 8 hours and during the dominant portion of this time both patties referred to the faulkner edc report for clarification and reference. The net result of the mediation was agreement by both parties that the monies owed to the GC should be $450k approximately. faulkner edc is very pleased that our representation on this project led to an equitable and fair outcome for all parties. 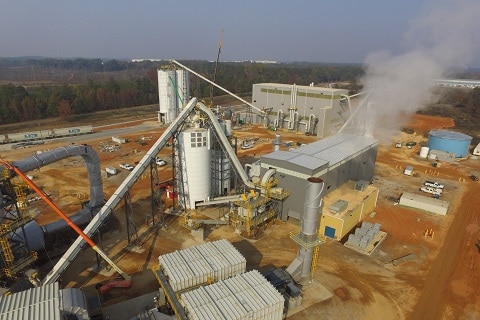