faulkner edc’s Tommy Faulkner began working with New Hanover Regional Medical Center in 2005 when the New Surgery Center was in pre-construction and he was with a former firm. Since that time he has served the hospital as Principal in Charge and/or Special Inspector of Record for the quality assurance scope of work on multiple projects spanning over seven years. The testing and inspection program included inspection of auger cast piles, structural steel members and connections, masonry and concrete. He and his staff provided detailed inspection per FEMA 353 requirements during fabrication of steel members as well as on-site inspection of erection and welding. The firm provided inspection, testing and documentation of seismic and high-wind load material/system installation. Additionally, he managed the detailed inspection of the watertight exterior envelope veneer and roofing system. Finally, he managed the MEP inspections of smoke evacuation systems, emergency power, and seismic anchorage of components.

As an extension to the new women’s and children’s addition he was been retained by the hospital to provide services for the renovation of the existing bed tower. Inspections and testing for the bed tower included -+* structural steel, cast-in place concrete, waterproofing and weather proofing, window installation, and mechanical and electrical inspections. 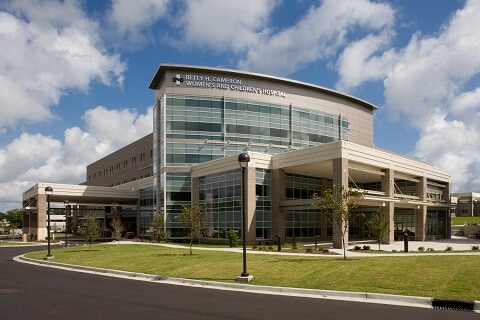